There are more than 51 million YouTube channels out there as of 2022, and this is a statistic that keeps growing bigger by the day.

That’s a lot of competition you will be dealing with, regardless of the niche you create content on.

Staying on top of your competition, and getting your videos ranked higher can help you get more eyes on your content.

When you consistently bring more views and engagement, your channel grows!

So how do you make sure that your channel, especially if you are just starting out or have very few subscribers, standout?

That’s where understanding how the YouTube algorithm works in 2022 helps.

Continue reading, and by the time, you are done reading, you will have all the information you will need to know about how to beat the YouTube algorithm.

Whenever you upload a new video to YouTube, the system process your videos, and associated content like comments, engagement, and description to determine the video ranking.

This is done successfully thanks to a set of computer instructions or code designed to do the same.

This set of computer instructions or code that is responsible for filtering your content and making sure it reaches the target audience is called the YouTube algorithm.

By unlocking the functionality and workflow of the YouTube algorithm, you can instantly unlock more views and engagement.

You will have a clear picture of what signals trigger the YouTube algorithm, and this can help you create videos that bring in consistent views, more subscribers, and increased engagement.

The YouTube algorithm is a work in progress and goes through consistent changes every now and then.

However, we got you covered with some great tips that can help you get an idea about how the YouTube algorithm works in 2022.

By unlocking the YouTube algorithm, you can make sure that your intended viewers find your video.

It was around 2005 that the YouTube algorithm became a topic of discussion between creators. However, as the number of creators on the platform back then was comparatively less than what there are today, it was easy for YouTube’s algorithm to find the target audience.

Initially, YouTube simply focused on how many people saw a video, and how many clicks, the video generated. If a video consistently brought in more and more views, it was recommended to more people as the number of views, and clicks were considered the primary determiners by the YouTube algorithm.

This however led to many creators misusing the algorithm with click-bait titles, and thumbnails that had little to no resonance with the content of the video.

The result - people were unhappy with the majority of the videos as they were misleading and did not cater to the demands of the viewers.

Click-bait videos were becoming a major headache for YouTube, as they quickly lost the interest and trust of viewers in YouTube.

It was time for a change, and YouTube made the change by introducing a new metric - Time Watched (which would later go on to become the YouTube Watch Hours).

So how did this combat the click-bait titles and thumbnails?

Well basically, YouTube started giving more importance to the total time watched than just the total number of views. Audience retention became a key factor in deciding which videos got suggested, and which didn’t.

As click-bait videos only managed to generate views, and very less watch time, they gradually started being used less by creators.

With the issue of click-bait content sorted, YouTube stabilized to a great extent and retained the algorithm for the next three years without a lot of changes.

However, by 2015, they decided that it was time for a change again.

This time, YouTube decided to bring in personalization and add more optimization capabilities to videos on the platform. For that, YouTube started surveying users as they watch videos on YouTube.

In addition to the many surveys YouTube conducted over the period, they also started analyzing metrics such as likes, dislikes, shares, clicks to the “Not Interested” option, feedback from specific videos, and so on.

The YouTube algorithm has gone through significant changes to become what it is today.

As of 2022, there are several factors that determine the ranking of a video on YouTube. In addition to the already established factors, YouTube also considers a few more key factors.

Depending on the user’s behavior pattern, this significantly alters the videos each individual gets to see in their YouTube home feed.

However, there are still ways to trigger the algorithm to send the right signals.

You can also spend some time planning and creating content that instinctively improves overall engagement and audience retention.

This will naturally result in your videos being shared with a wider audience.

Let’s take a look at how exactly you can do the same, and beat the YouTube algorithm in 2022:

YouTube is highly contested today, and you can find creators and viewers for almost every niche.

If you are just starting out, or have a YouTube channel that is relatively small, it is always a great idea to spend some time studying your competition.

Because it is the creators that are doing content in your same niche that end up on your suggested video. To improve the scope of your YouTube channel, your content needs to make its way to the suggested videos for their videos.

In simple terms, you want someone to have your video in the suggestions whenever a top creator’s video is being viewed by their subscribers.

This will get the interest and curiosity of a new viewer.

If you manage to convince the viewer to click on your video, you have completed the first step to beating the YouTube algorithm in 2022, for good.

Whenever you go to YouTube, regardless of the device you are on - what do you see first?

Start the exercise of reviewing your own YouTube channel here by going through your feed.

Answer these questions to yourself - which video are you more likely to click, why do you have the urge to click on a particular video, what part of the video caught your attention, and did the thumbnail appear to be catchy?

Go through your videos and answer the same questions. Do a quick comparison with the aspects that made you click on the videos you liked. Does your channel have similar features? Is it optimized for you (as an unbiased user) to click on your video?

If yes, then you are on the right track. If not, it is high time that you started changing your content, and optimizing it for the better.

Even though Search Engine Optimization is not as powerful on YouTube as on other platforms, it is still a crucial factor in getting your videos the views, and engagement it deserves.

At the end of the day, YouTube is still a search engine!

In fact, YouTube is the second biggest search engine and only trails behind Google. However, contrary to how traditional search engines work, YouTube does not just depend on SEO.

Instead, there are multiple factors at work on YouTube.

But, you still need viewers to search and find your videos on YouTube. For that, you need to still have an optimized title and description that matches your video.

You need to still make sure that you include searchable keywords. You need to create search engine optimization that can lead viewers to your videos.

Once that’s done, the next thing you need to focus on is to ensure that your videos have attractive thumbnails that create curiosity.

You also need to plan your video hook so that more people stay engaged throughout your video. 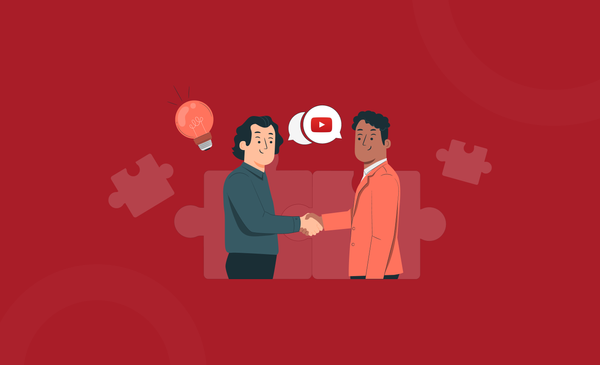 Do This Before You Apply for YouTube Partner Program 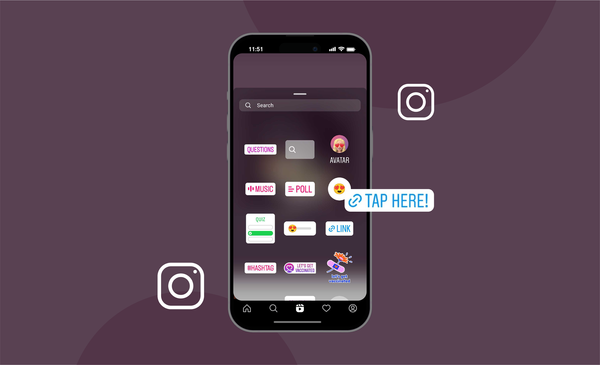